Who is Professor Smart

Professor Smart is performed by Todd Victor: physical comedian and juggler with Jest In Time Circus. He has performed in 10 different countries and continues to perform at schools, and festivals throughout the United States.

His fascination with how things work and his love of comedy helps get kids excited about the sciences. He has carefully studied the scientific concepts in the shows with the help of teachers, and scientists. He and his partner Lizette Guy have written and developed this fun science show.

Todd grew up in a family of ten on a farm in Connecticut. He left to study Fine Arts in New York City. He has been studying and performing mime, juggling, and physical comedy since 1980. He graduated with a Bachelor of Fun Arts from Ringling Brothers Barnum & Bailey Clown College. Todd is a chosen member of Marin’s Youth Arts, Performing Arts Roster. He has been an artist/teacher for the William James Prison Arts Project. Todd loves performing, teaching, computers, inventing, juggling, tennis, table tennis, creating one of a kind props for fun-filled shows, and he loves his wife, Lizette. 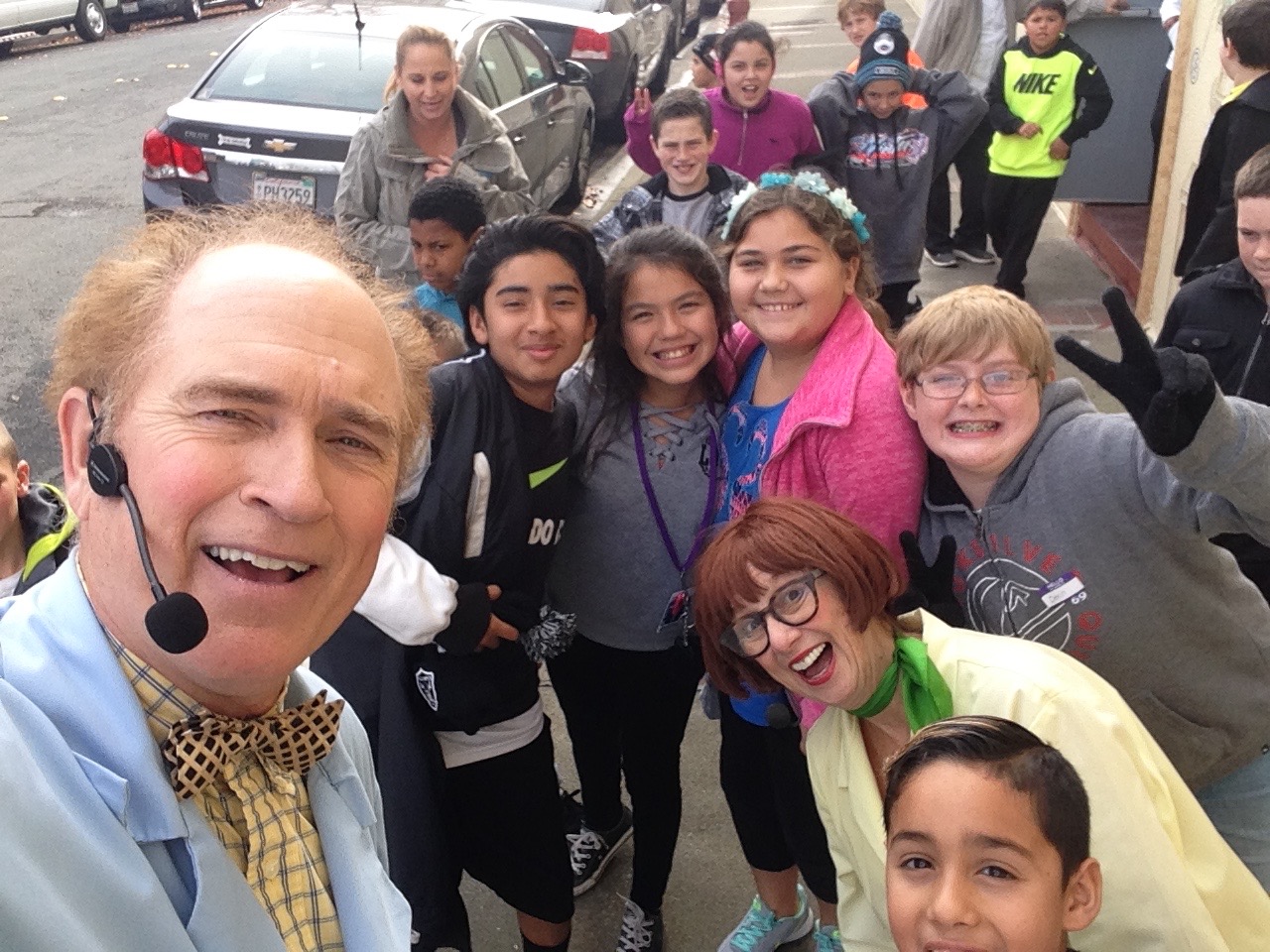 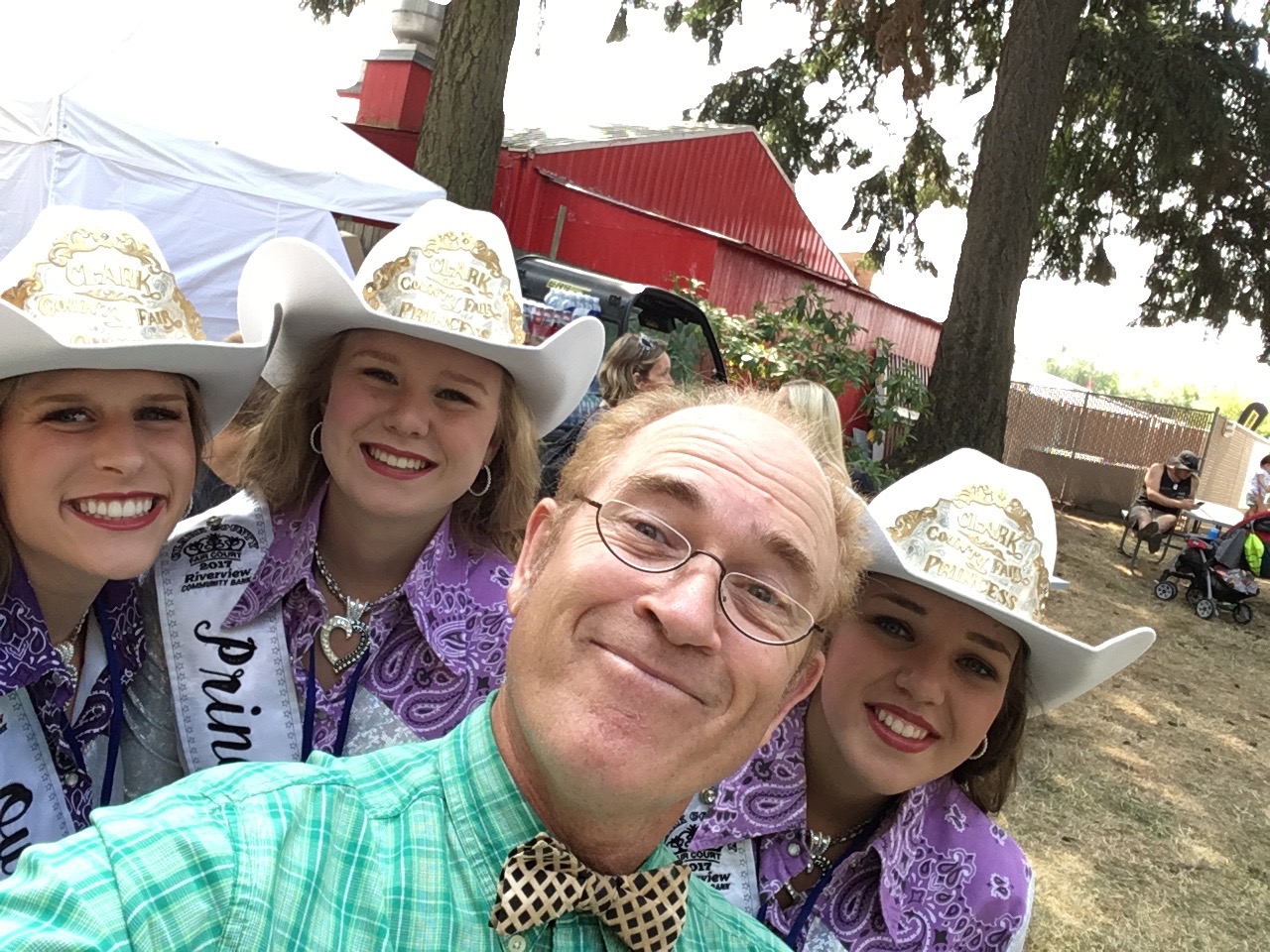